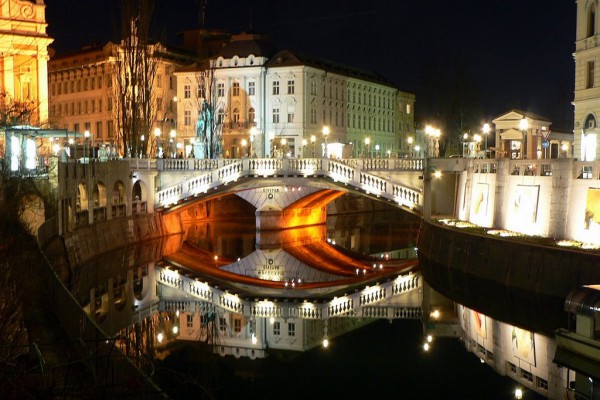 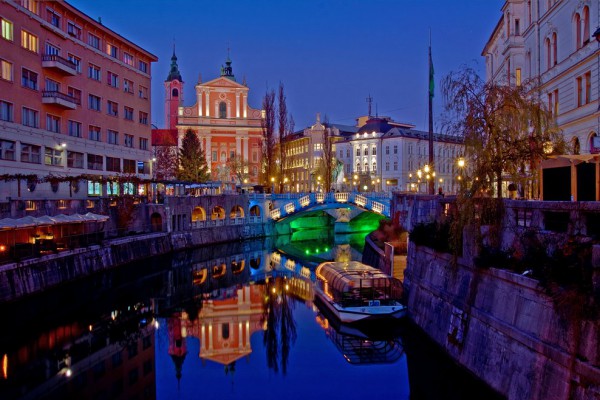 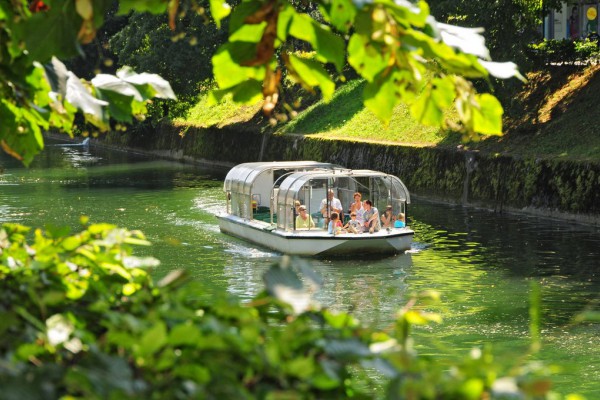 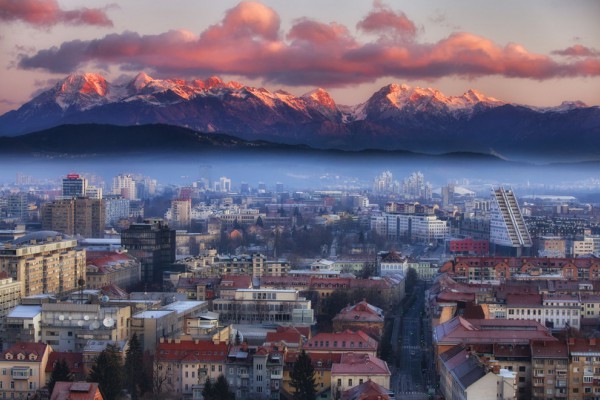 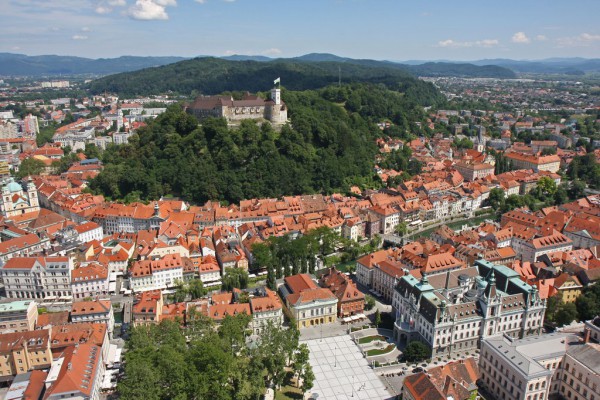 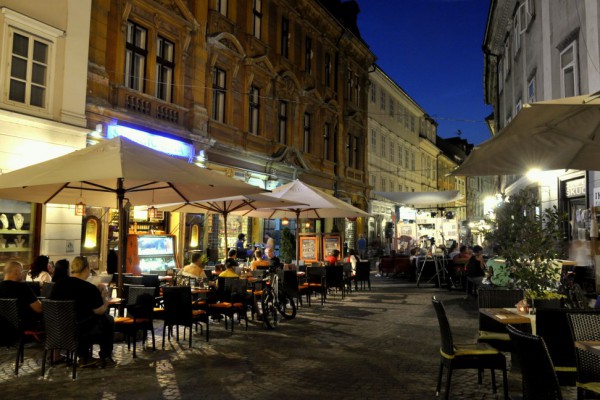 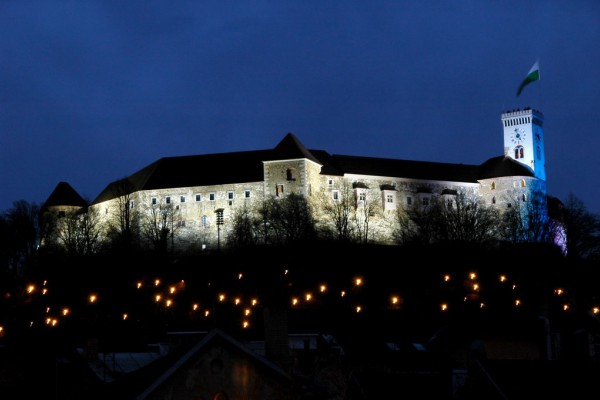 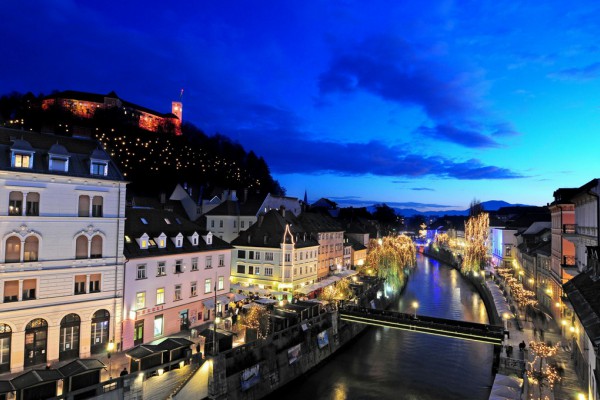 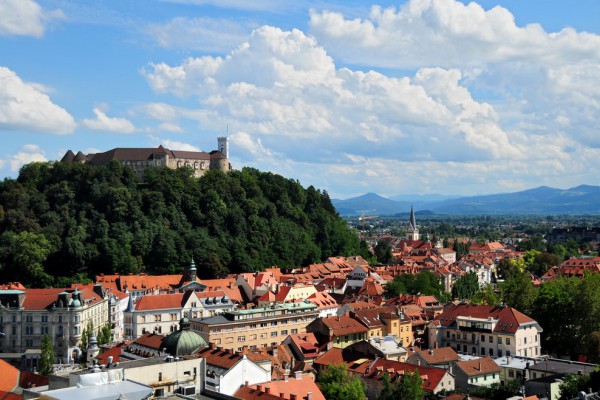 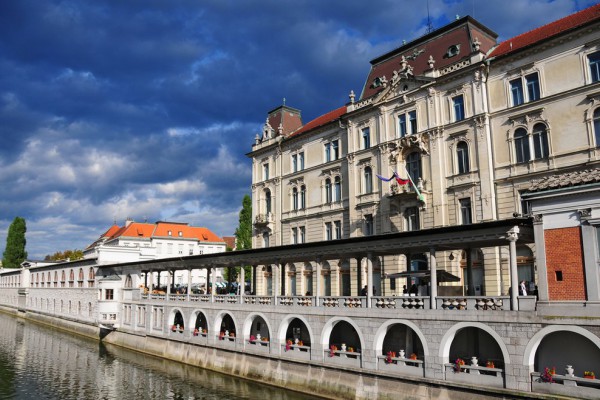 Ljubljana is the capital of a state, but it is small and pretty, easy to get around in, and full of surprises. While during winter it is its dreamy central European character that prevails, during summer it has a relaxed Mediterranean feel to it.

It is remarkable for its rich tradition, youthful vibrancy, cultural creativity, feel for entertainment, and numerous green spaces. Ljubljana has preserved evidence of all the five millennia of its history, including, among others, the remains of the Roman city of Emona and the old city centre with its medieval castle and beautiful buildings with Baroque façades, decorative portals and uneven roofs.

Take a look at:   Ljubljana in your pocket.pdf