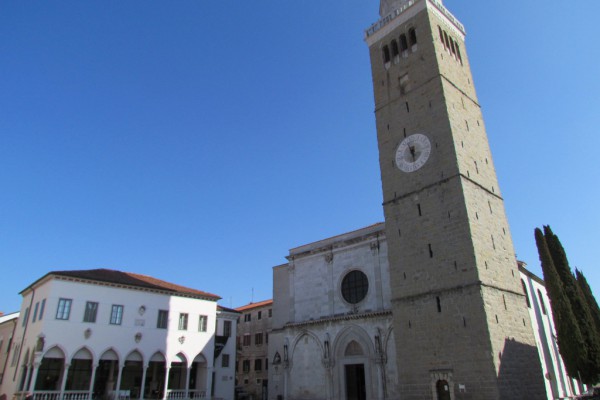 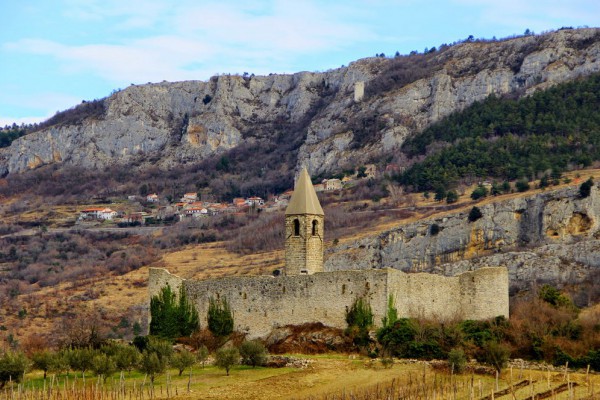 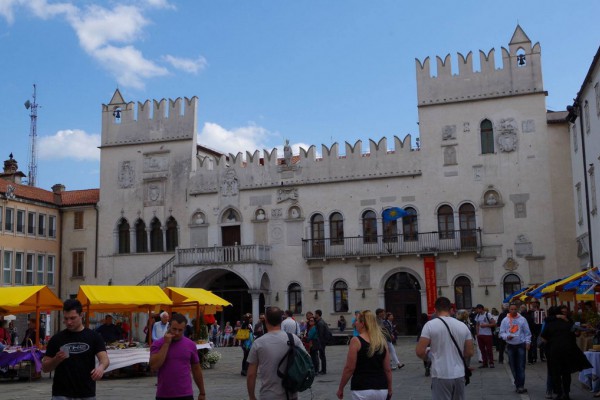 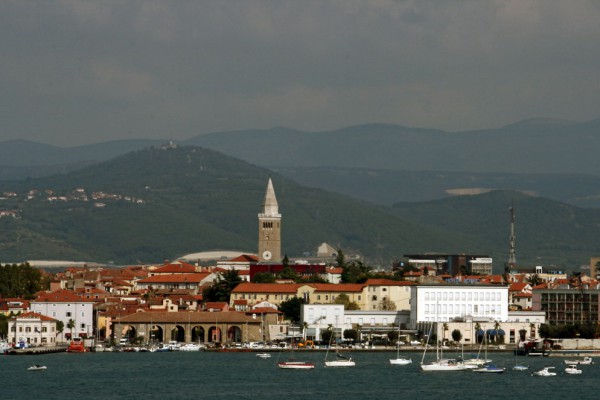 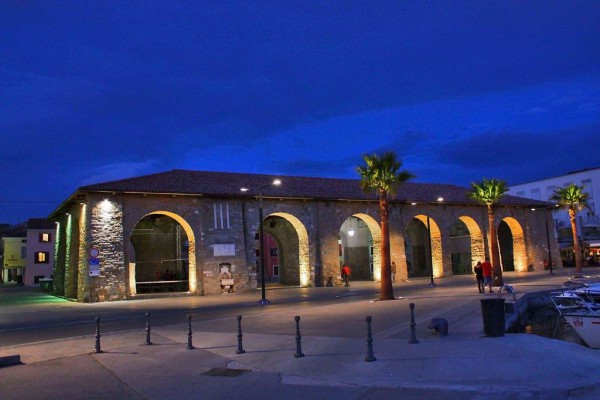 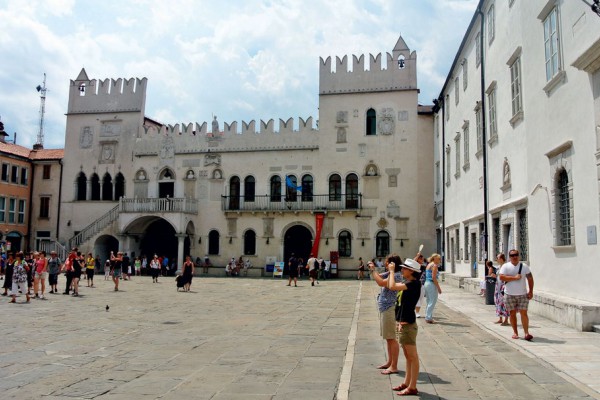 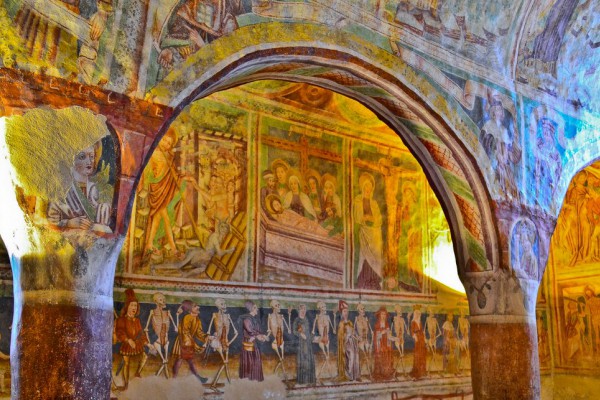 Koper, the oldest town in Slovenia, developed on a rocky island with the Roman name Capris. Out of the three Slovenian coast cities (Koper, Izola, Piran), Koper has experienced the most numerous modifications. The reasons for that also need to be sought in the changes of various reigns and states, all of which marked the city with their specific traits and names. Koper was called Capris in Roman times, in the times of Pope Gregory I (599) Insula Capraria (“goat island”), Iustinopolis under the Byzantine Empire (between the mid-6th and 8th centuries) and Caput Histriae (‘head of Istria’) by the Aquileia Patriarchs. The Venetians rendered that name into the Italian form, Capodistria. The Slovenian name is Koper.

For more information click on the coat of arms: