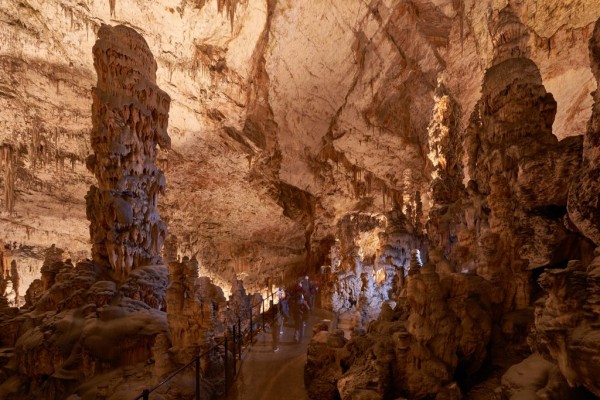 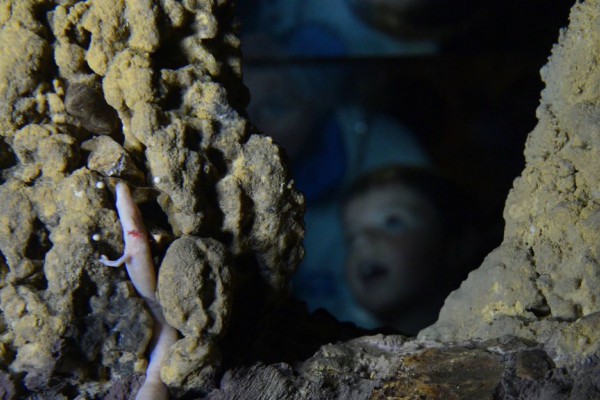 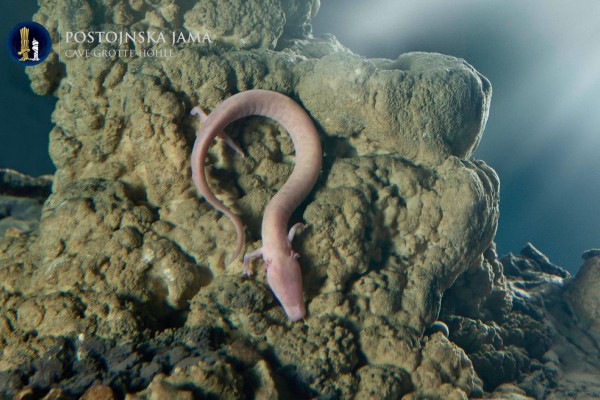 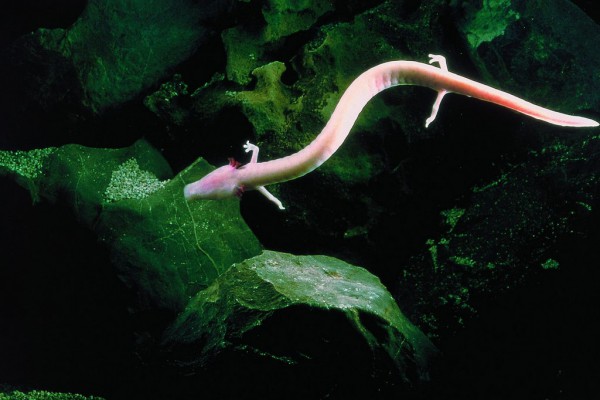 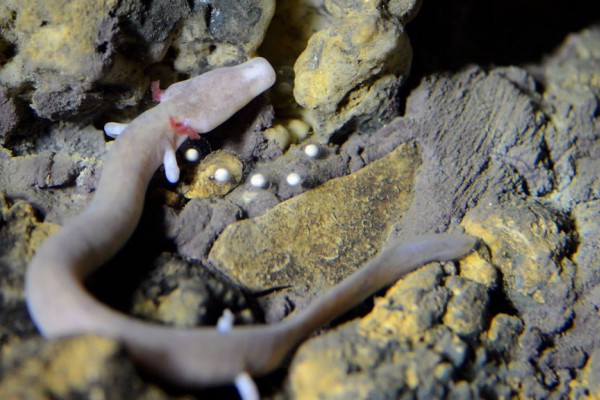 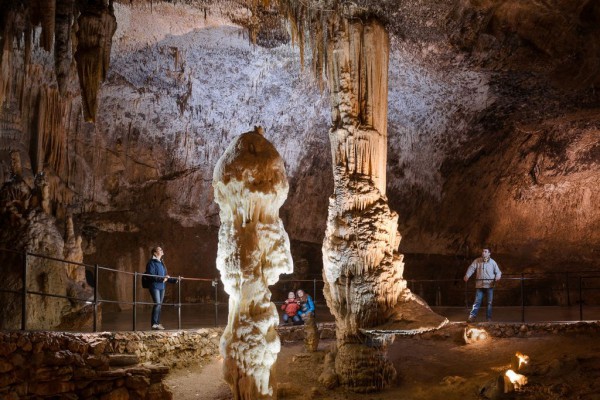 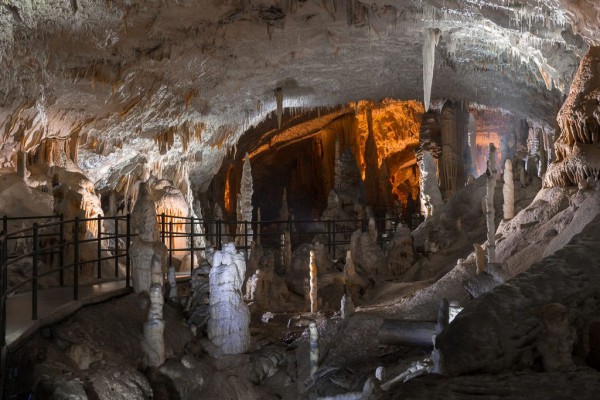 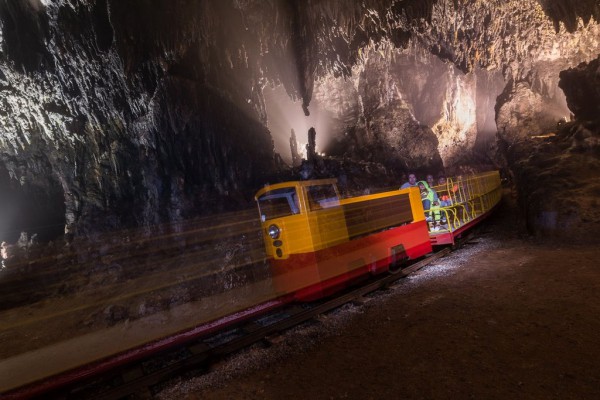 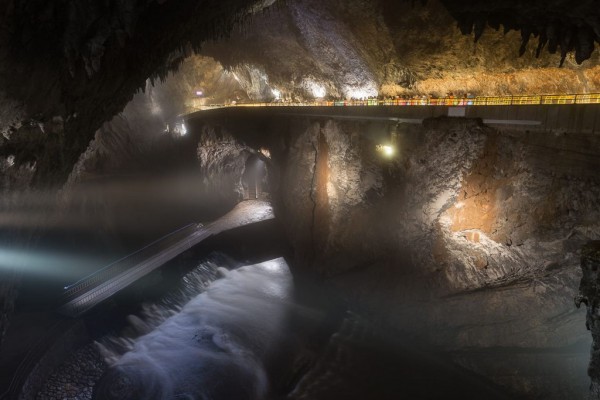 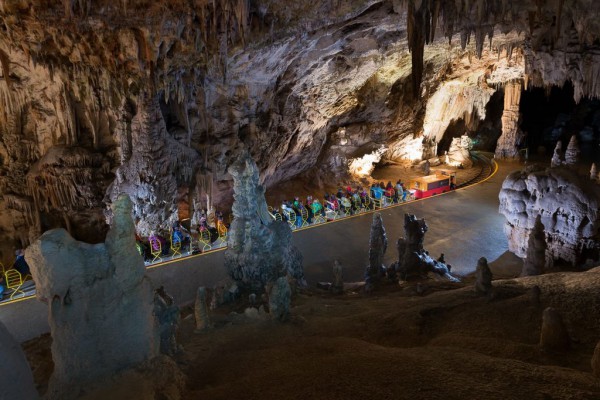 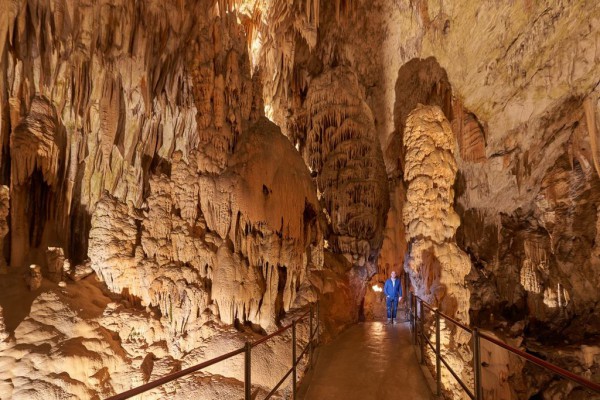 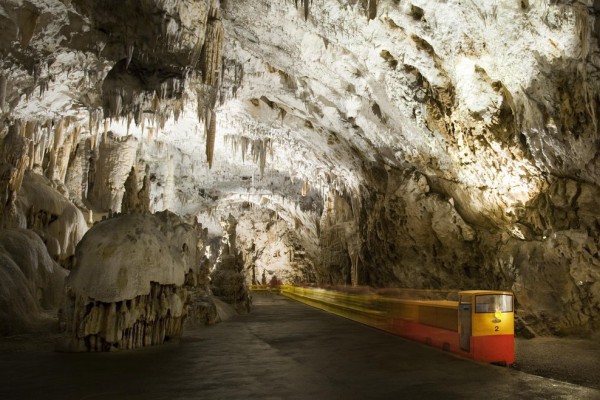 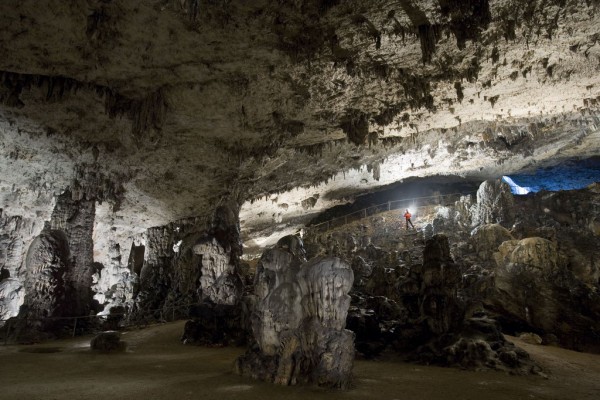 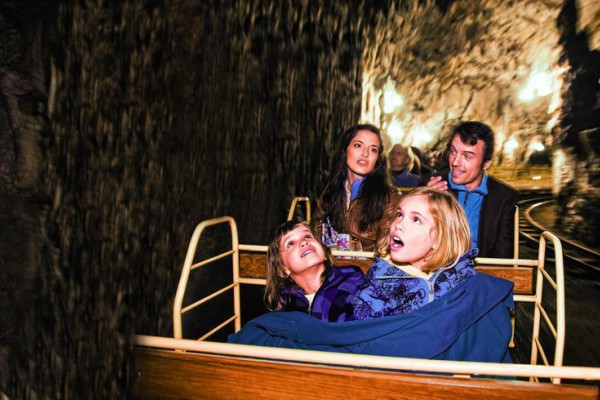 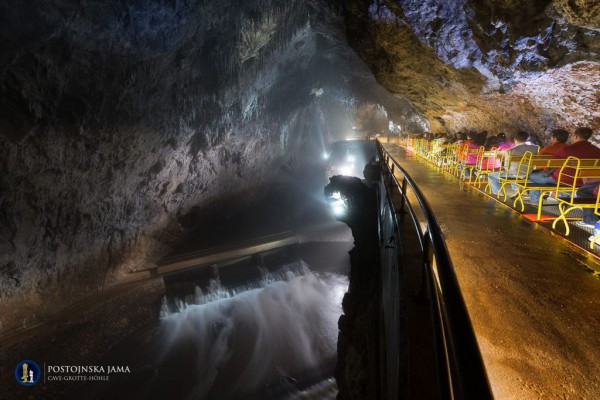 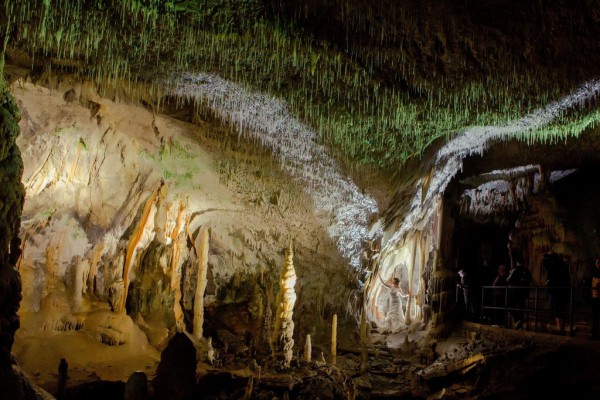 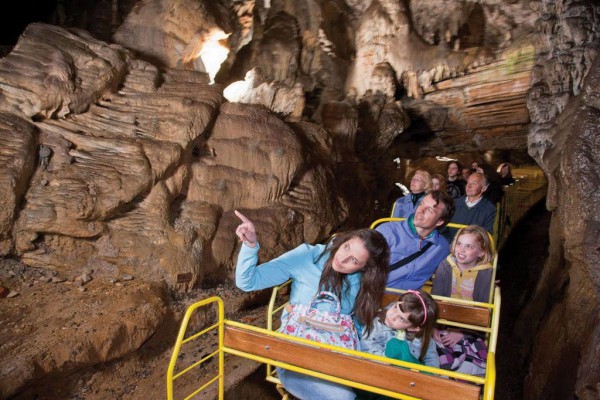 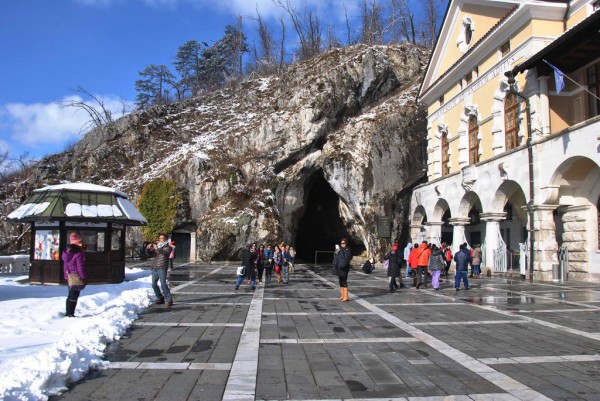 The Postojna Cave – adventure for the whole family!

Today we take you to the biggest and most world-renowned Slovenian cave system – the Postojna caves. A fantastic web of tunnels, passages, galleries and halls, the astonishing diversity of karst features as well as easy access are certainly the main reasons for such popularity of the cave and a large number of visitors, which has already reached 34 million over 200 years.

This two-million-year-old and 27-km-long system of subterranean caves is one of the most easily accessible networks of underground caves in the world. A ride by electric train will be followed by a guided walk through a series of cave halls with stalactites, pillars and translucent curtains that create unforgettable impressions.

The underground system is home to the mysterious, unique and rare amphibian Proteus Anguinus, or "human fish", as it is popularly known here.

Take the train through the underground world of the largest cave in the Classic Karst and the most visited tourist cave in Europe to see magnificent caverns and glistening stalactite formations. View the largest collection of cave animals in one place.

The constant temperature in the caves ranges from 8 to 10° C. A guided visit lasts an hour and a half. Audioguides are available in 15 languages

For more information click on the logo of the Postojna cave :

And to visit the mysterious Karst and the Caves of Slovenia click on the photo: