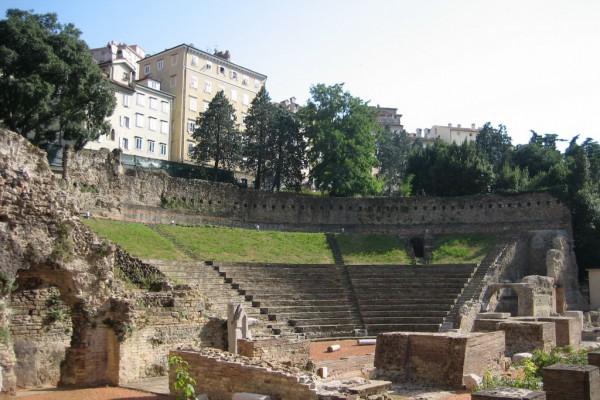 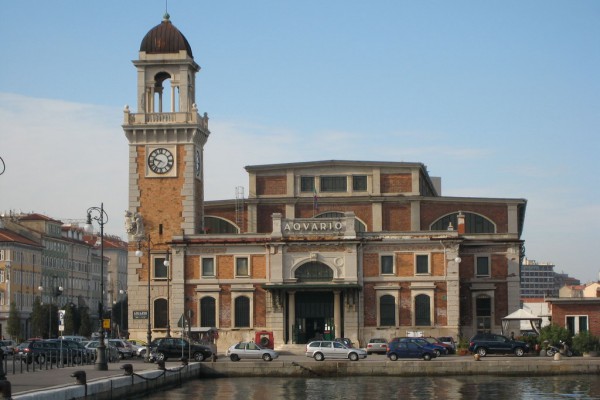 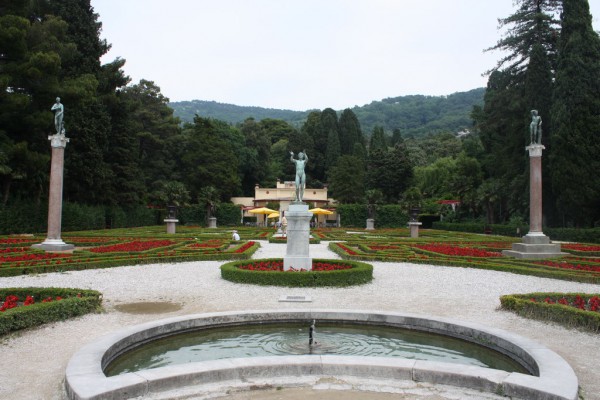 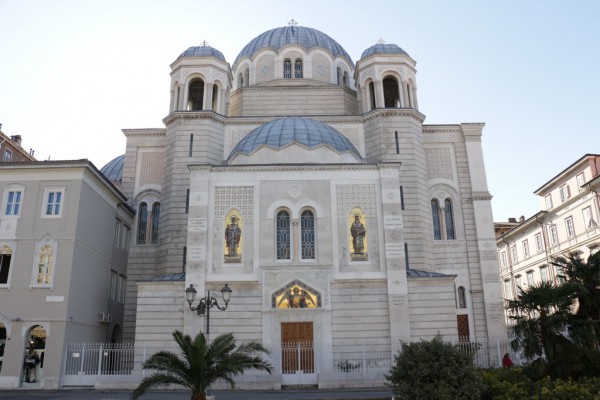 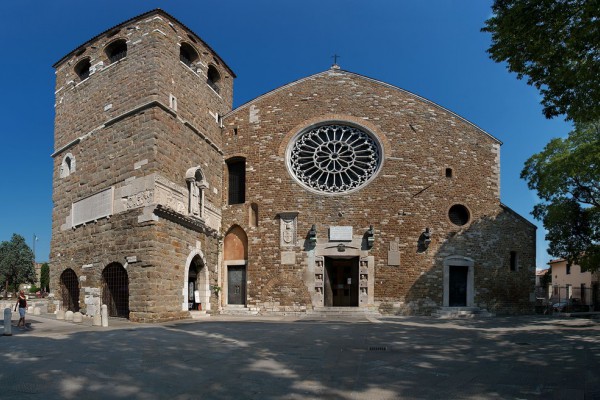 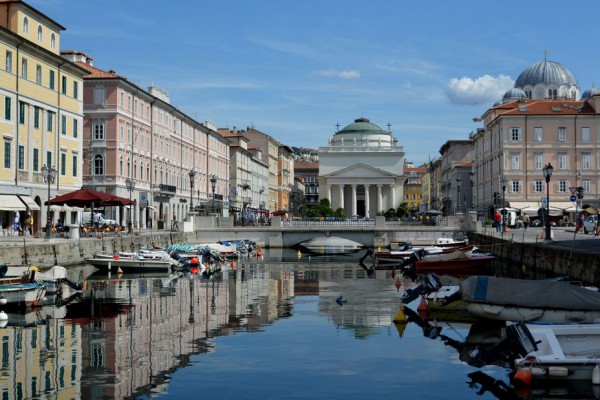 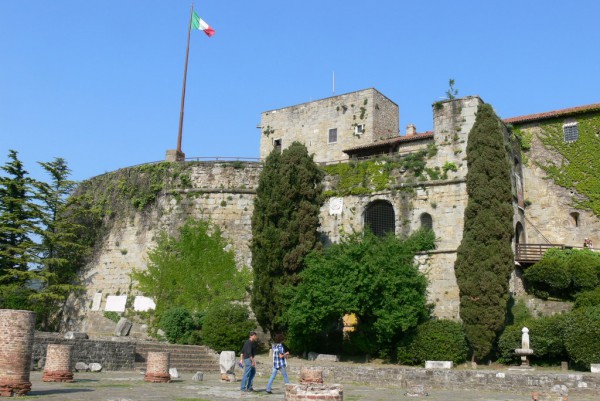 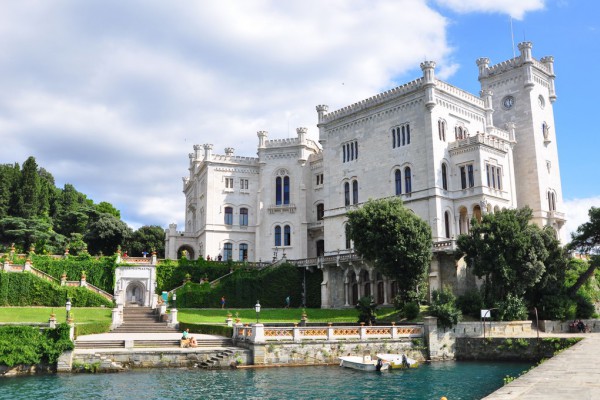 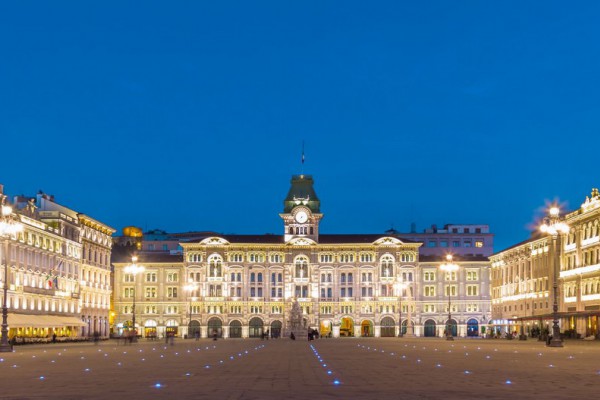 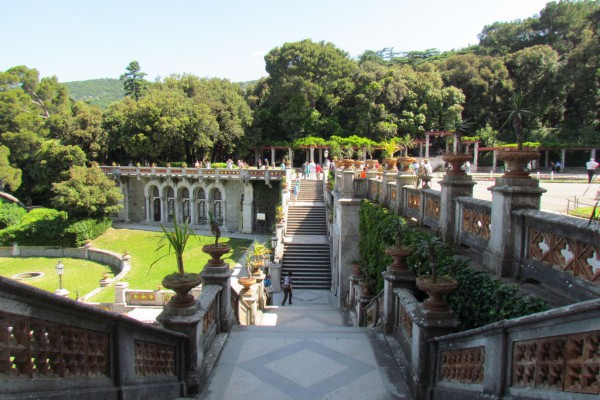 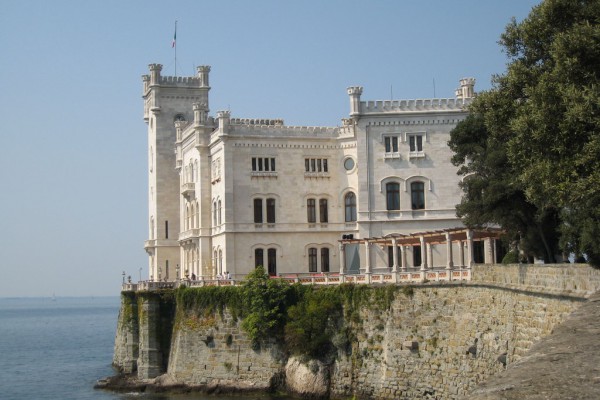 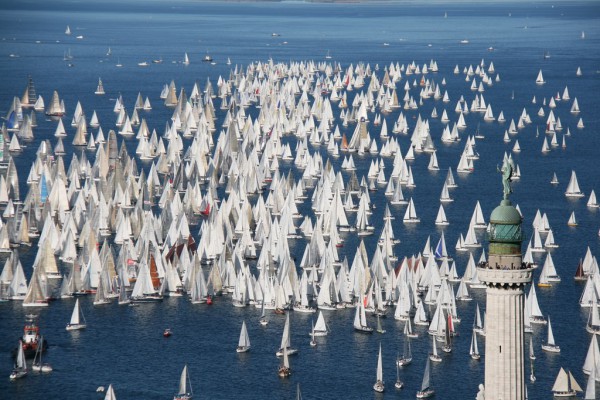 A combination of geographic and historical factors has made Trieste a city unique in its kind and a fascinating place to visit. It is not the typical Italian city you may expect to visit. It has maintained its cultural diversity because of its heterogeneous history and the different ethnic groups that live here side by side. Trieste flourished as part of Austria, from 1382 (which became the Austro-Hungarian Empire in 1867) until 1918, when it was considered one of the most prosperous Mediterranean seaports as well as a capital of literature and music.