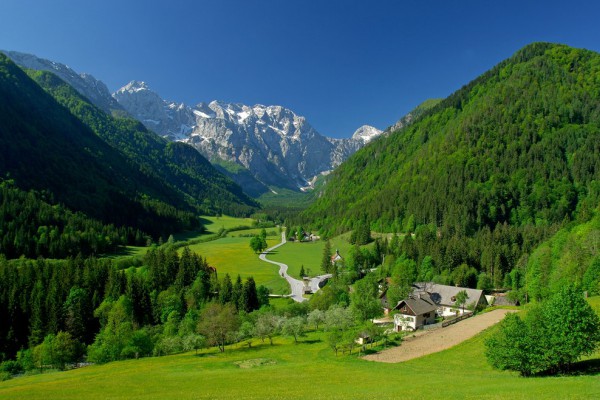 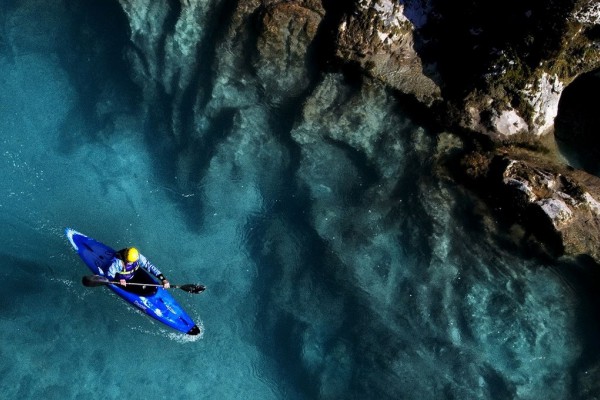 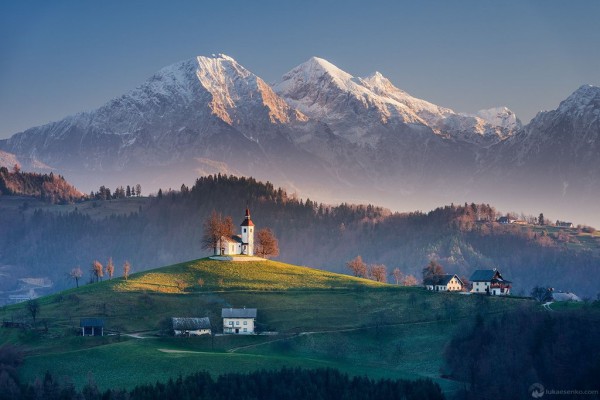 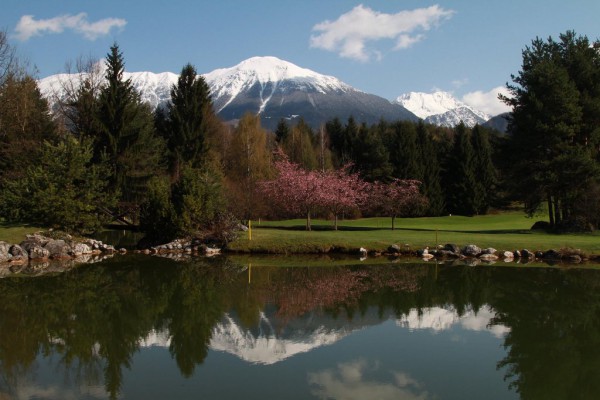 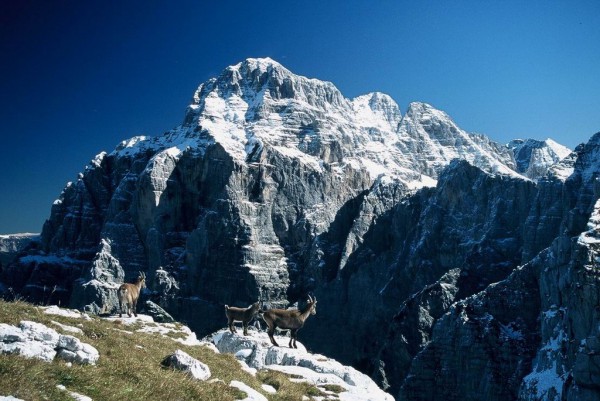 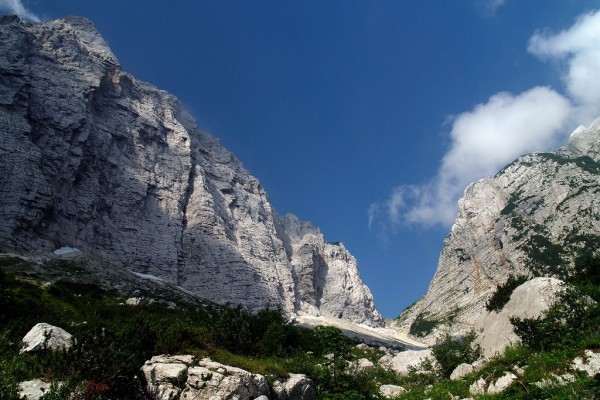 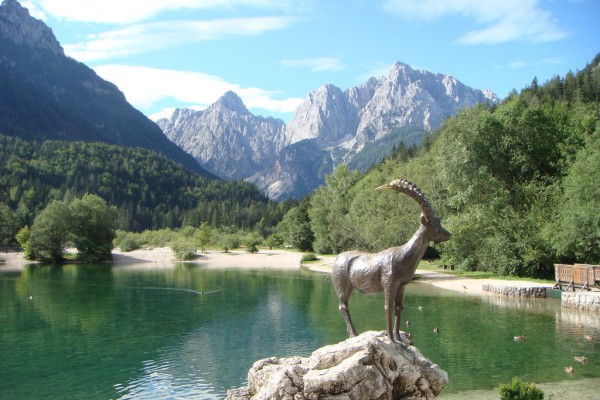 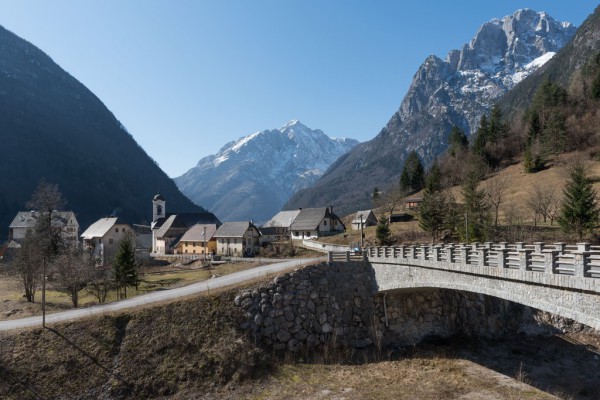 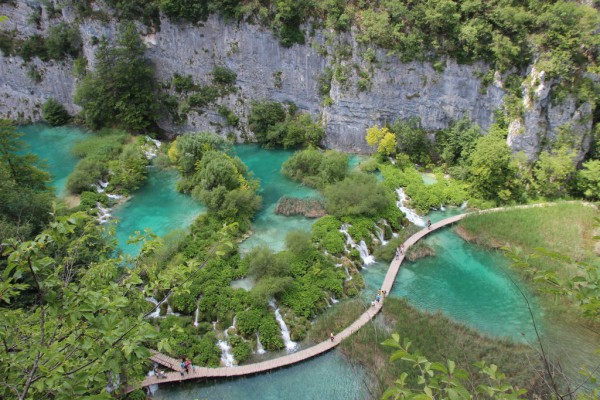 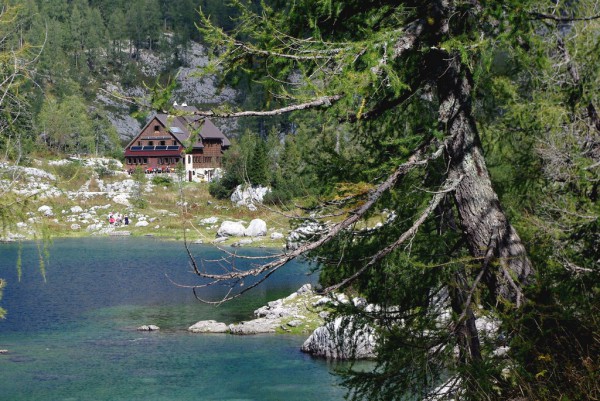 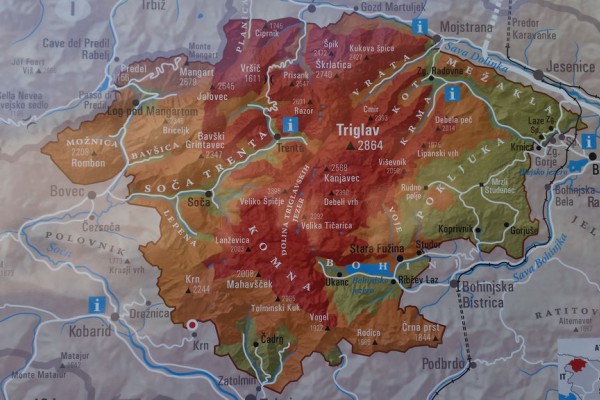 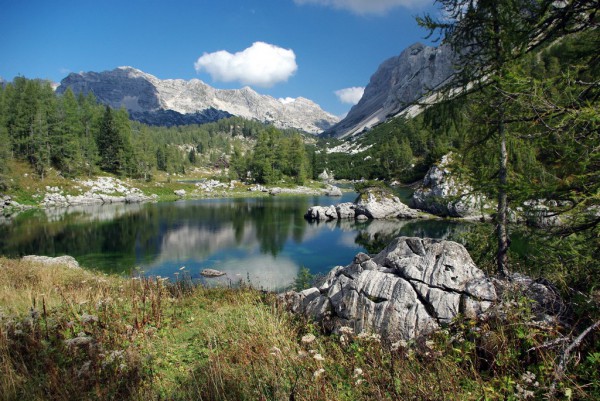 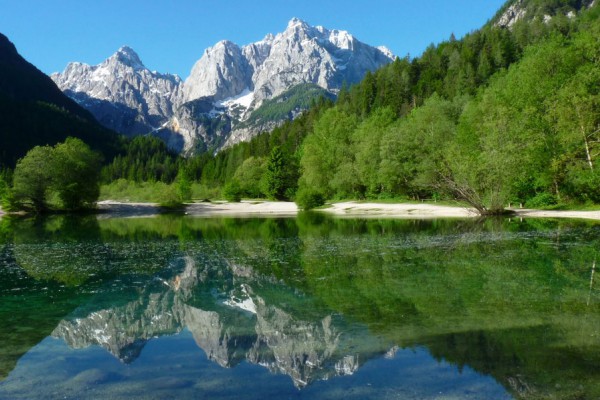 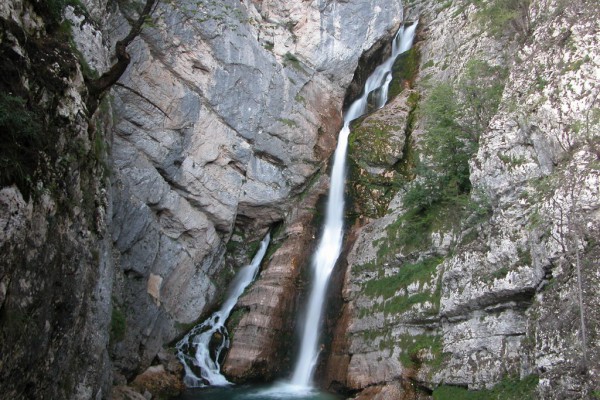 This is the only national park in Slovenia. It is staggeringly beautiful and so demands special treatment. This national park in the area of the Julian Alps in north-western Slovenia gained its name from Slovenia’s highest mountain, Triglav, which stands 2,864 meters high. Countless natural and cultural features are dotted around the diverse karstic mountain terrain with its picturesque mountain peaks and valleys, and there is ample opportunity for activities in the natural environment and for active leisure time.

Triglav National Park (TNP) covers 838 square kilometers by the border with Italy and Austria, accounting for four percent of Slovenia’s entire territory. It is almost entirely covered by the Eastern Julian Alps. It is the biggest protected area in the country and has the status of a specially protected area, which is stricter than in other landscape parks in Slovenia. This area ranks among the oldest parks in Europe, already first time protected in 1924.

The mountains in Triglav National Park are laced with well-marked and, where necessary, properly secured trails. Hiking is a mass activity in the summer months, while many of the more experienced mountaineers head up to the Julian peaks in winter, too. Along the way, there are numerous mountain lodges and huts.

A major feature of the park is Slovenia’s biggest glacial lake – Lake Bohinj.  Many other lakes are well known in the park, for instance, Krnsko jezero. There are also numerous waterfalls, two of the finest being Savica and Peričnik. One of the most popular tourist attractions is the enchanting Radovna River gorge of Blejski Vintgar.

Tolmin Gorges is the lowest and southernmost access point to Triglav National Park and an extraordinary natural feature.

In the Soča River area, which also falls within the park, the most popular pastimes are high-adrenaline sports along the Soča River.

Map of National Park Triglav - click on the loupe:

For more information about National Park Triglav  and Julian Alps click on the emblems :